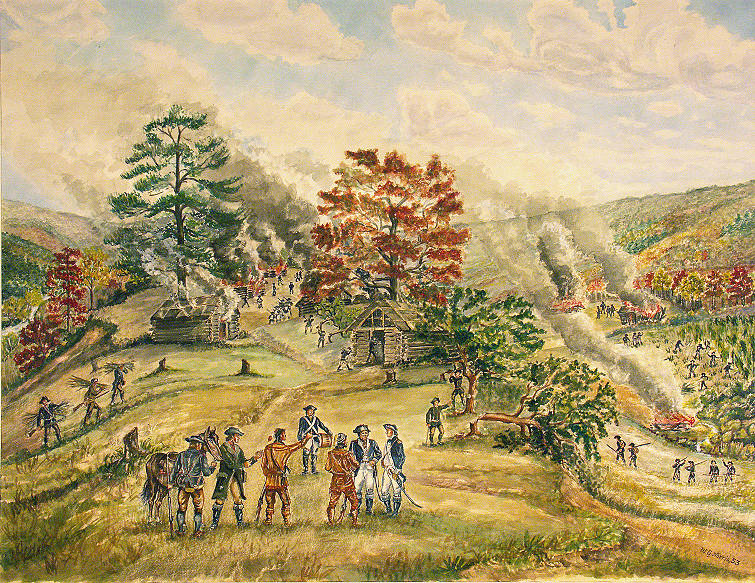 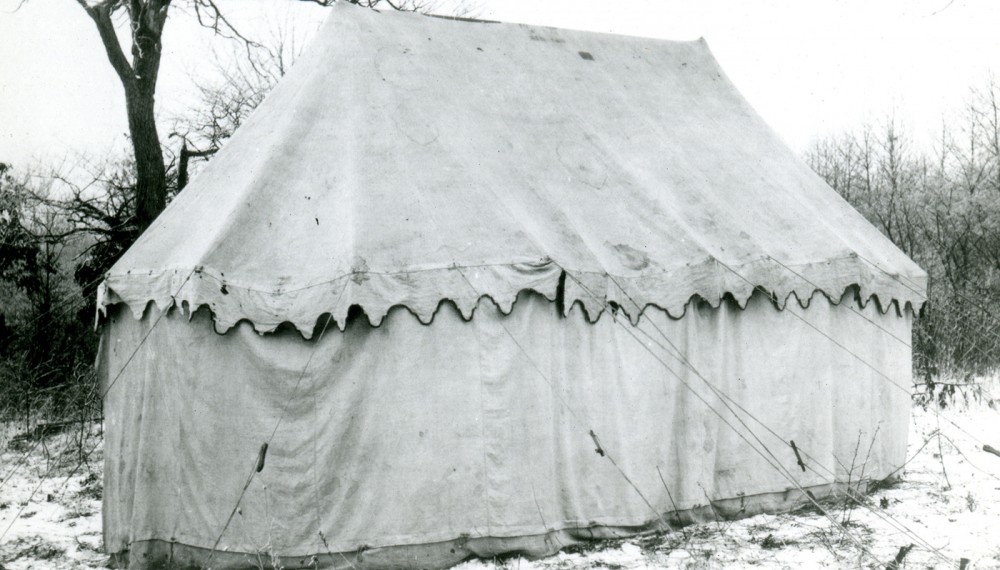 General Washington's original sleeping and office tent, parts of which appear in this early 20th century photograph, was carefully preserved by generations of the Custis and Lee families following the deaths of George and Martha Washington. (From the Museum of the American Revolution)

Haudenosaunee in the Revolution