Oral Histories about the Great Depression

The America's Great Depression and Roosevelt's New Deal exhibit of the Digital Public Library of America contains 6 themed collections of pages with primary source sets and explanatory text. The reader/viewer must use the navigation at the bottom of the screen in the exhibit to see each of the sets.

The Show Must Go On! American Theater in the Great Depression 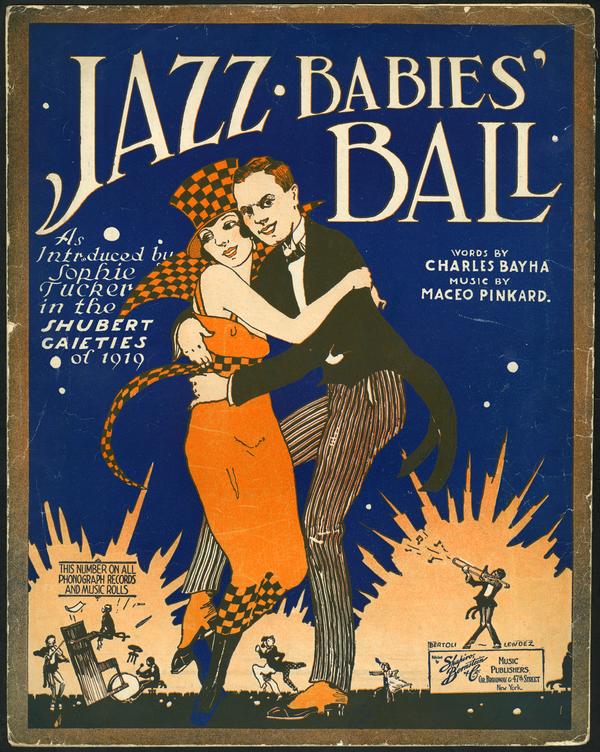 The Show Must Go On! American Theater in the Great Depression is an exhibit of the Digital Public Library of America.

Roosevelt's Tree Army: The Civilian Conservation Corps is an exhibit of the Digital Public Library of America. The five themes of this collection are linked below. Each theme will take the reader/viewer through multiple pages of primary source images and documents accompanied by explanatory text on the left.

Race in the Great Depression 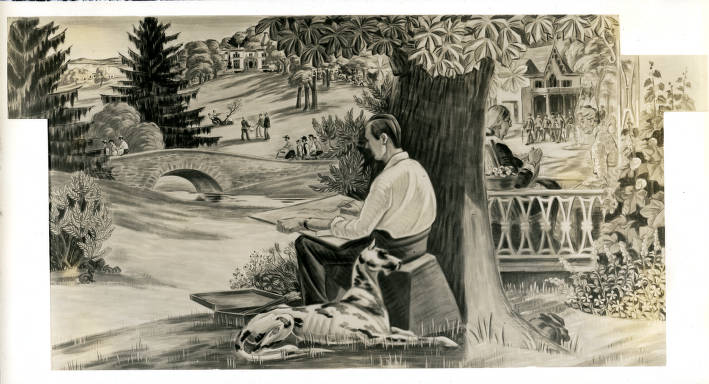